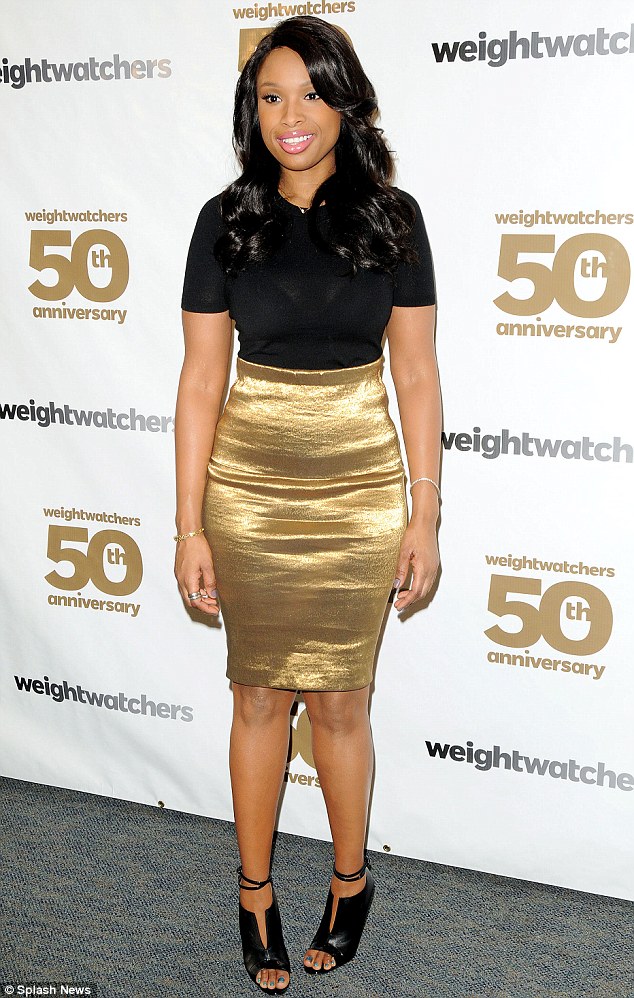 The other day I was having a conversation about American Idol and I thought it would be a great idea to have past winners come back as judges. I guess the powers at be were listening in on my conversation because new reports indicate that’s exactly the plan for the 13th season of ‘Idol’.

Jennifer Hudson has reportedly signed on to be a judge.

Multiple sources confirm exclusively to E! News that the Oscar-winning singer has signed a deal to sit at the judges’ table this fall for season 13. The other two spots are also intended for former Idol contestants:Kelly Clarkson and either Adam Lambertor Clay Aiken.

We’re told that Clarkson is also close to signing on. No word yet on whether Lambert or Aiken will fill the final spot, but producers are expected to keep the panel to three members.