Janet Jackson’s reps have confirmed that she and estranged husband Wissam Al Mana are ‘separated.’

Moving trucks were spotted outside of their London home and it looks like Wissam is moving out. 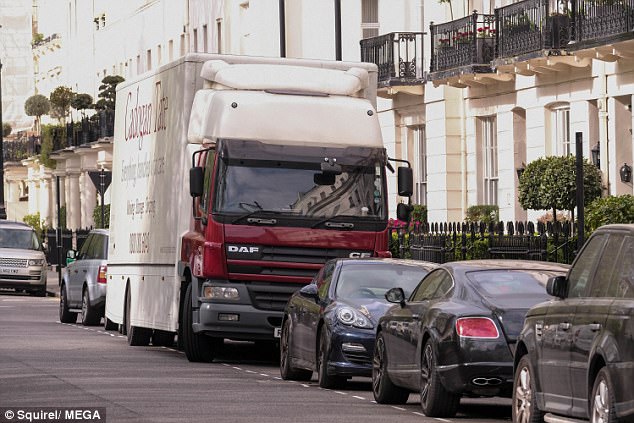 Page Six reports that Janet changed the locks on the place a few weeks ago.

“She wanted the locks changed a few weeks ago, and no keys for him,” the insider told us.

While Janet was not pictured at the time of the move, Wissam was seen arriving at the property the day before to deliver bags of toys for their baby son. He was then seen leaving the home with a bag and a suitcase after his visit before departing in a chauffeured car.

It seems like this is happening really fast, but apparently this separation has been a long time in the making. We wish them both the best.