Here’s an extended preview of Beyoncé’s upcoming HBO documentary, Life Is But A Dream. In the 85 second clip, she talks emotions, being a human being, and even talks about what it was like realizing she was pregnant.

“I just had a feeling that something was going on,” she says, referring to her pregnancy.

In the clip she also reveals Blue Ivy’s ultrasound. Take a look below! 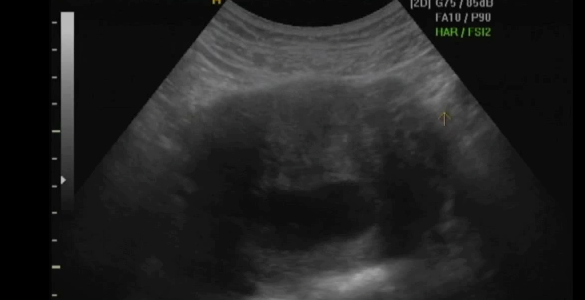 Life Is But A Dream airs on February 16 on HBO.