CNN anchor Don Lemon and his boyfriend Tim Malone were spotted holding hands while leaving the SNL after party on Sunday in New York City.

According to reports, Don and Tim began dating early this year.

There’s a picture of them on Don’s Instagram page from April — so we know it’s been at least six months. Don was previously linked to John Byrne in 2015.

This is the first time the 51-year-old and Tim have been pictured together in public. Tim works as a sales executive and is in his 30s. 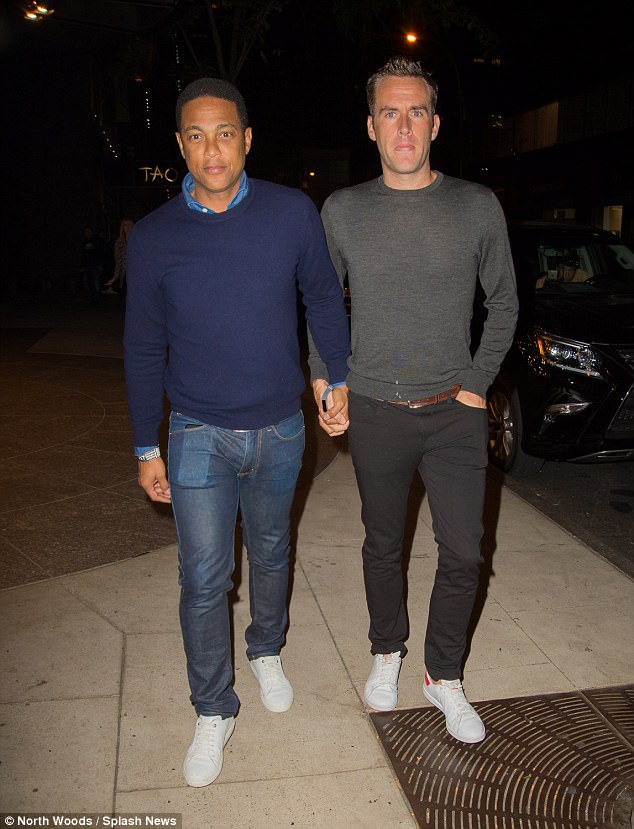 The morning after, Don took to Instagram to share a photo of their wristbands from the bed.

We guess they had a good night!