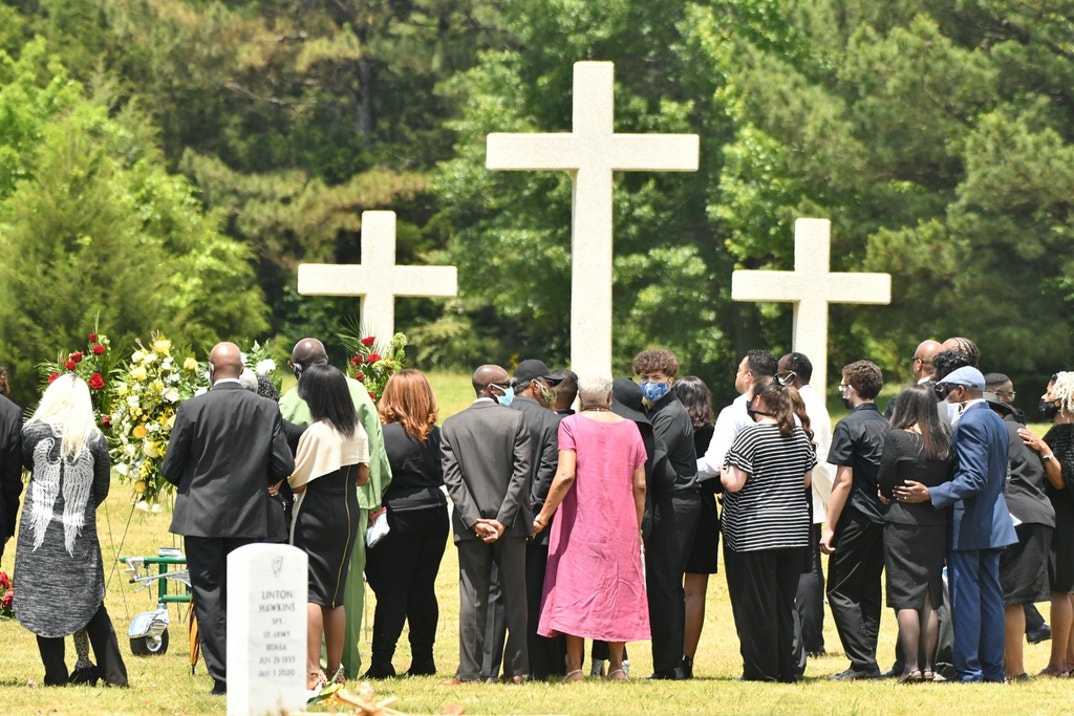 Little Richard, or Richard Wayne Penniman to those close to him, was buried Wednesday at the Oakwood University Memorial Gardens Cemetery in Huntsville, Alabama.

As we reported … Little Richard died earlier this month at his Tennessee home, surrounded by his brother, sister and son. His bass guitarist, Charles Glenn, told us Richard had been sick for a couple months before he passed.

The singer, of course, is known for his enormous influence over the rock ‘n’ roll genre, with insanely popular hits like “Tutti-Frutti” and “Long Tall Sally.” The Beatles have credited him as an inspiration, and Richard paved the way for acts like James Brown, The Rolling Stones and even Michael Jackson further down the road.

As for his connection to Huntsville, he attended Oakwood University and studied theology on campus after he’d already become a rising music star. He also recorded many of his hits in Alabama.

We have to say — for as legendary as Little Richard was, we expected his homegoing service to be a bit bigger. May he rest in peace.

For the rest of the photos from the funeral, click here.