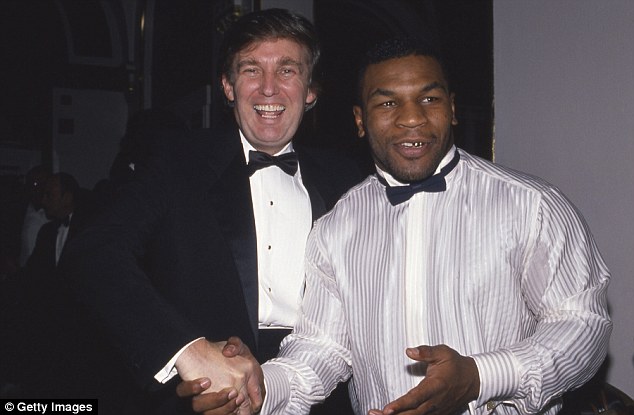 Mike Tyson says that despite Donald Trumps racist and severely problematic proposal to ban Muslims from the United States — he deserves a chance because he’s not the first presidential candidate to offend a group of people.

But after Trump suggested a new plan to ban Muslims from entering the U.S. — and faced a HUGE backlash from Muslims and non-Muslims — we asked Tyson if this was the final straw.

“Hey listen, anybody that was ever President of the United States offended some group of people,” Tyson said at the airport in D.C.

“He deserves a chance.”